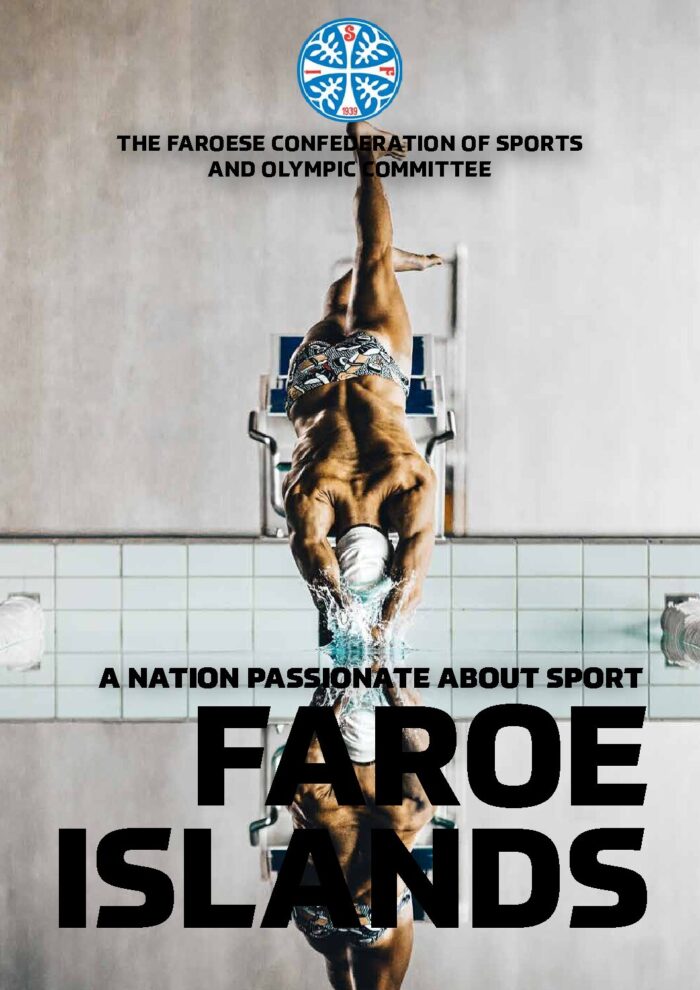 What We Do
The FCSOC is funded by the Faroese Government and Ítróttarvedding (the Faroese Lottery). The majority of the FCSOC’s budget goes towards supporting its 24 sports associations with over 100 sports clubs, ranging from grass roots through to elite sport, and anti-doping. The FCSOC also oversees a comprehensive athlete/coach development system as well as significant investment in sports facilities.

We also lead the Faroe Islands’ campaign for Olympic recognition.

Our Case for Olympic Recognition
The Faroe Islands has been a self-governing region of the Kingdom of Denmark since 1948 and the only way – at least for now – that our athletes can compete in the Olympic Games is as part of the Danish National Olympic Committee.

This situation means our athletes are in an Olympic no-man’s land. For a few weeks every four years, they have to compete under a different flag. This is heart breaking for them.

Against this confusing backdrop, the FCSOC is leading a campaign to secure Olympic recognition for the Faroe Islands – an ambition our nation has held for more than 40 years.

We are proud that: 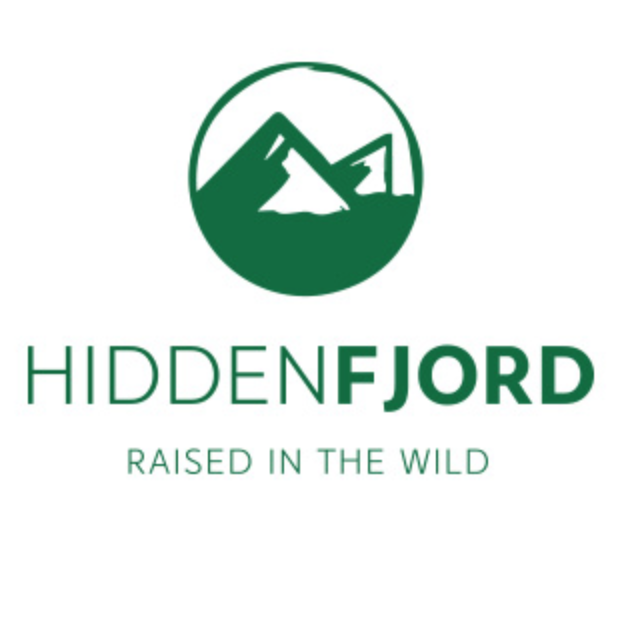 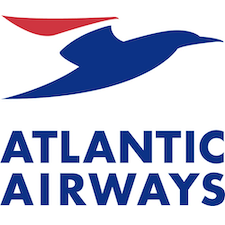 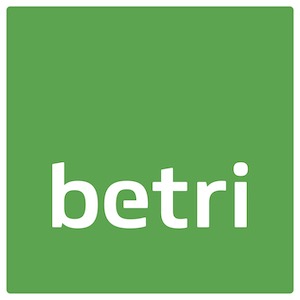